Today, Queen Elizabeth II was laid to rest at Windsor Castle as the world watched. This post will not be about that.* Instead, here at the Starfire Lounge we’re going to focus on the Queen of an entirely different realm. After writing somewhere in the neighborhood of 1,200-1,300 words—a very respectable neighborhood**—on the lovely and … END_OF_DOCUMENT_TOKEN_TO_BE_REPLACED

Mary Mason has built a diverse resume: medical student, illegal underground surgeon, and dark avenging angel. Slightly detached and desperate for money to pay for school, Mary auditions for a job at the local strip club. The manager Billy seems smitten. Later he even fantasizes about Mary performing an erotically charged dance—one of several instances … END_OF_DOCUMENT_TOKEN_TO_BE_REPLACED

The controversial new movie Blonde will be streaming on Netflix later this month. Based on Joyce Carol Oates’ novel and featuring Ana de Armis as a sort of fictionalized Marilyn Monroe, the movie is sure to stir up animosity among Marilyn’s most ardent fans, like yours truly. I’ve owned the novel for years but haven’t … END_OF_DOCUMENT_TOKEN_TO_BE_REPLACED 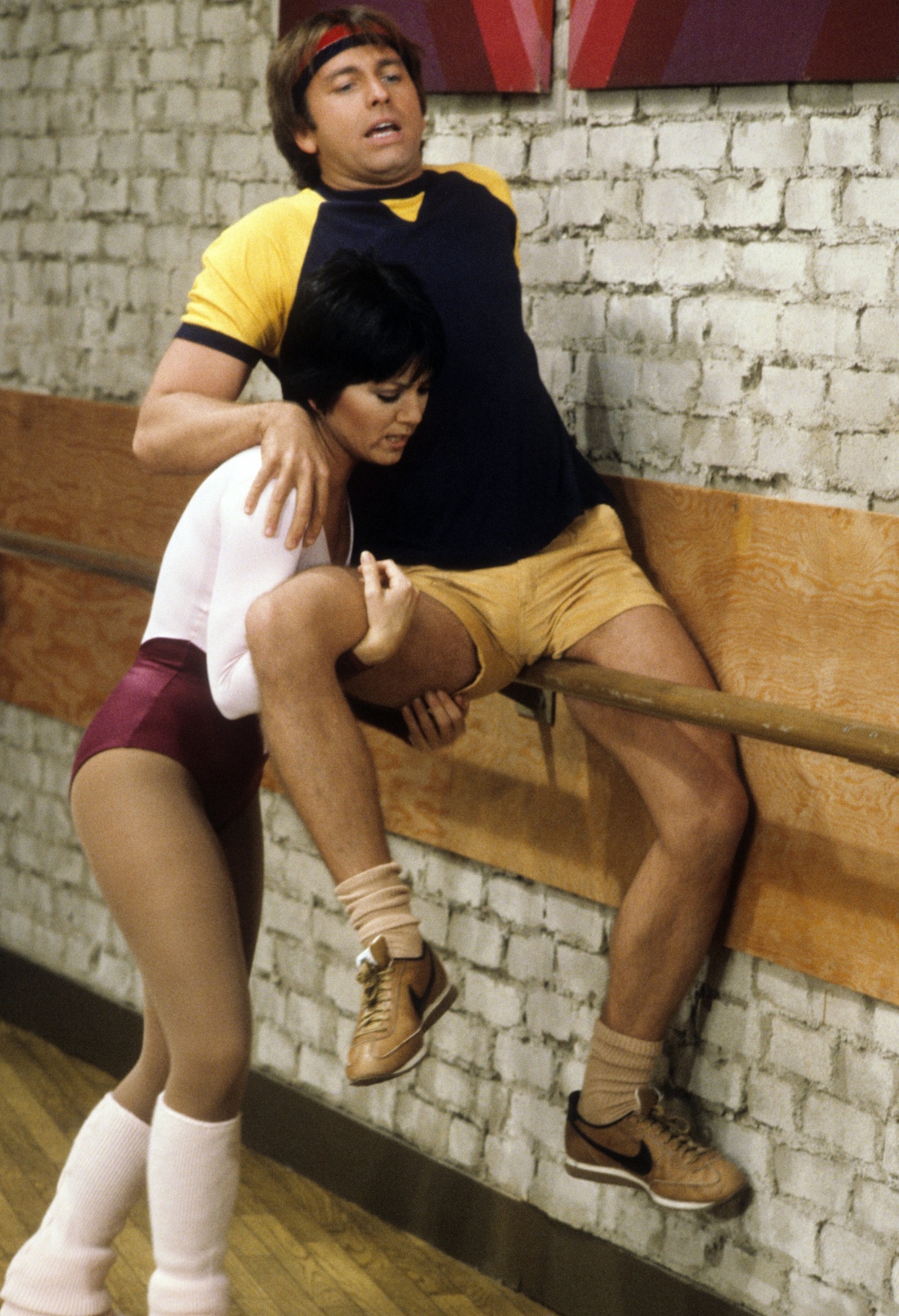 In the season six episode of Three’s Company—hilariously titled “Some of That Jazz”—Janet (my birthday buddy, the lovely and talented Joyce Dewitt) thinks her dance instructor’s interest in her is strictly for her dancing skills. Jack (one of the best comedic actors of all time, the late John Ritter) knows the teacher (Michael Bell in … END_OF_DOCUMENT_TOKEN_TO_BE_REPLACED

As an artist, a student of art history, a graphic design nerd, a photography lover, and a guy who’s done his share of design and advertising work over the years, I am always intrigued by a good, eye-catching advertising campaign. Setting aside the often nefarious messages nesting within big business advertising—they're selling you how to … END_OF_DOCUMENT_TOKEN_TO_BE_REPLACED

The Man in the Gray Flannel Suit
Retro Ramblings

The Musings of a Writer / Freelance Editor in Training

Traditional, Artsy, Genre-Within-Genre: A Little Something for Everyone

News, reviews, interviews and events devoted to all things cult!

Look what the homosexuals have done to me!

Cinema, poetry, music, and beyond.

In My Not So Humble Opinion

The Writings and Ramblings of Ben Herman

Scintillating cinema for the bold and adventurous

The Crusty One: Shaking His Fist at Clouds Since 2013

Valuing quiet and solitude in academe.