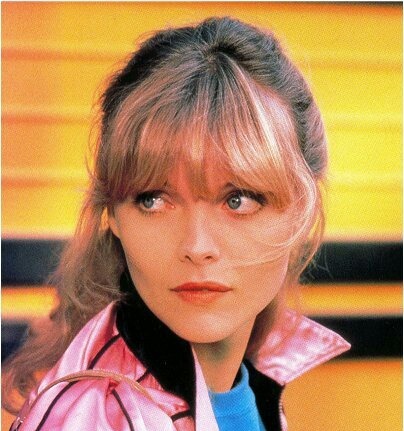 Grease 2 is on my mind a lot under normal circumstances, but with school districts and states across the United States unveiling the myriad, well-meaning but crazy-complicated and nerve-wracking plans for sending children back into Covid Petri dishes....well, I’m thinking about Grease 2 even more these days. I won’t bore you with the details. Short … END_OF_DOCUMENT_TOKEN_TO_BE_REPLACED 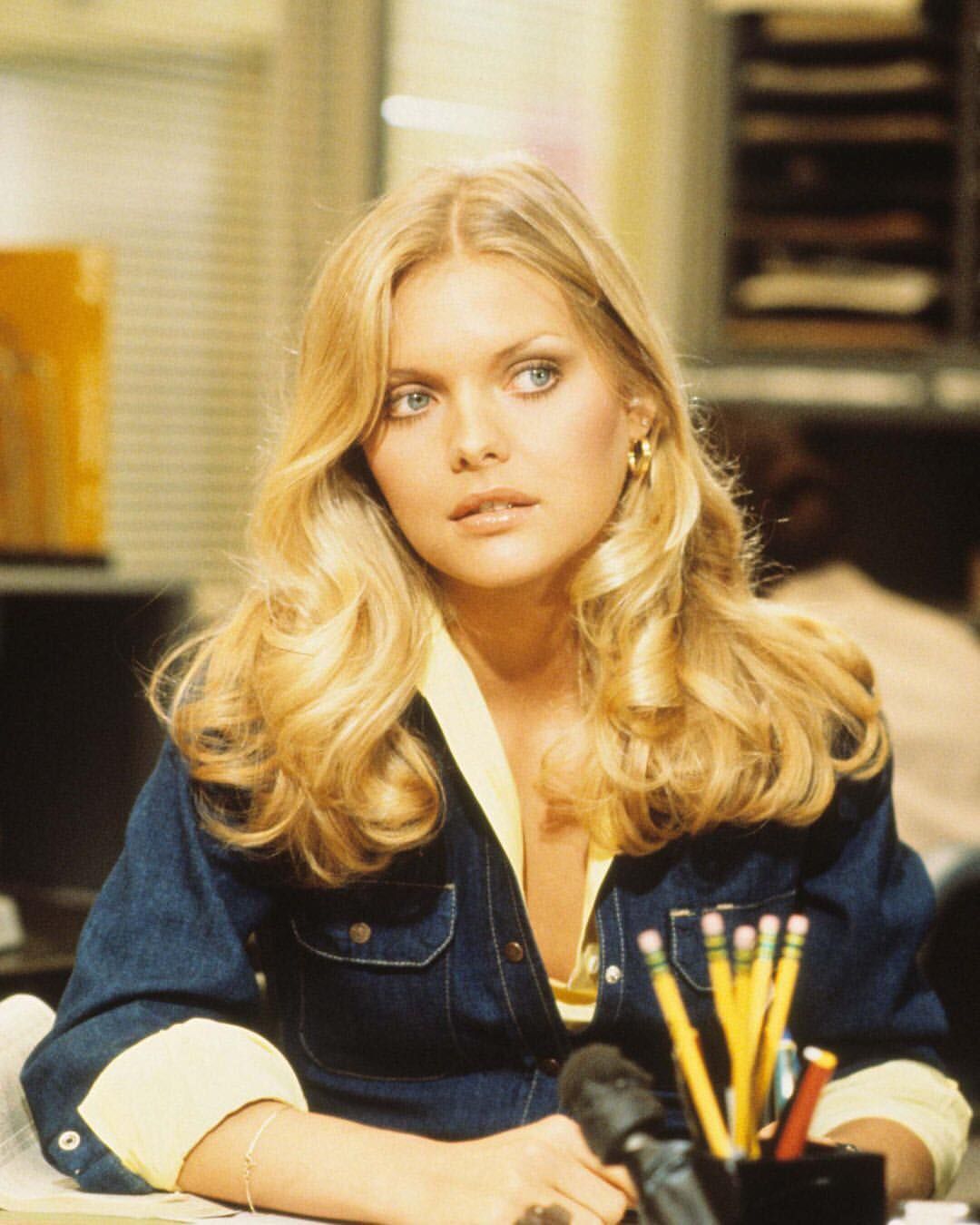 Earlier this week, a friend on social media posted a set of four photos of Michelle Pfeiffer, taken from various early career projects, and asked if anyone could name the films and television series. As you might imagine, I moved faster than the speed of light to answer. My fingers started tapping so fast and … END_OF_DOCUMENT_TOKEN_TO_BE_REPLACED 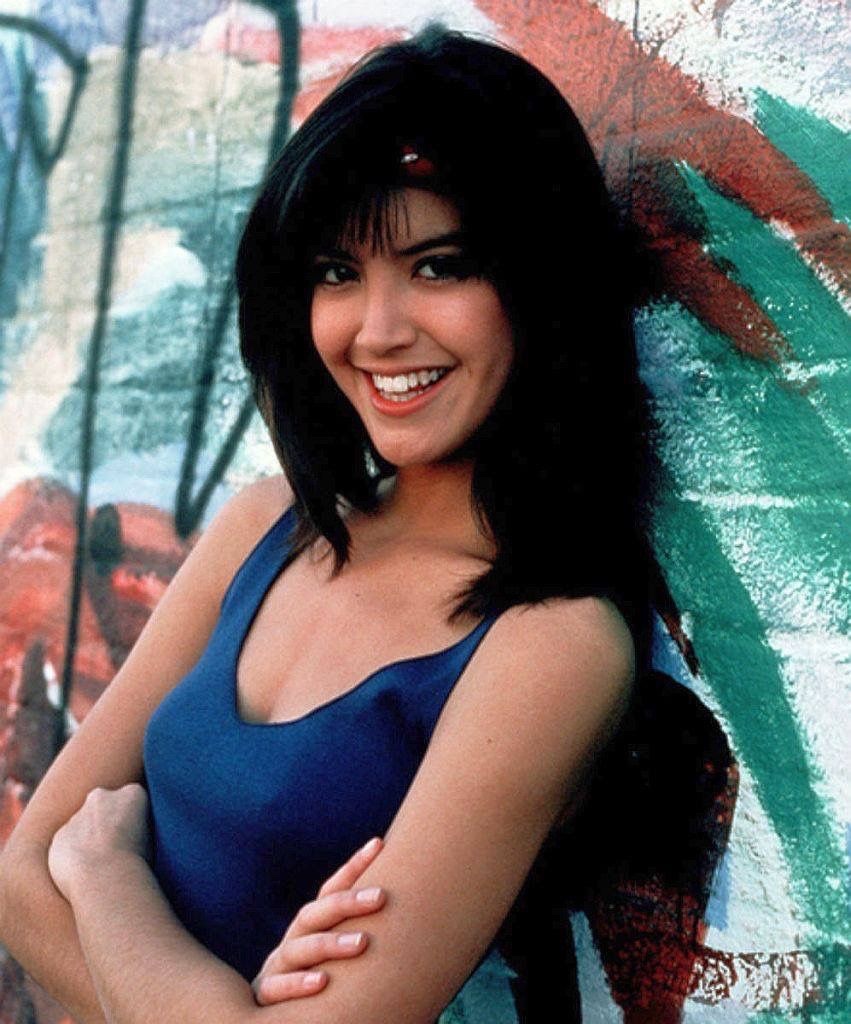 Legendary 1980s star Phoebe Cates turns 57 today. For many Gen Xers, Cates was the only religion we cared about back then. Her memorable monologue in Gremlins has remained an annual holiday favorite, which I’ve written about previously. Her roles in Private School and Drop Dead Fred were big favorites, but it was her work … END_OF_DOCUMENT_TOKEN_TO_BE_REPLACED 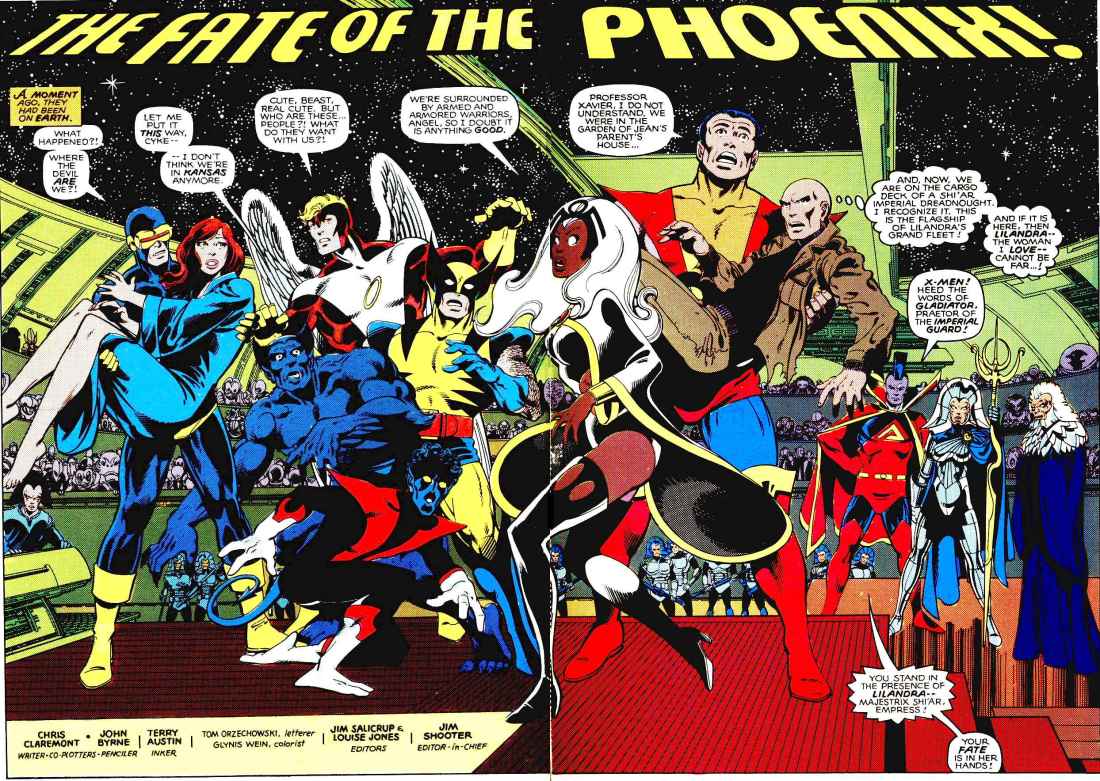 The culmination of several years' worth of serialized storytelling, Marvel's Uncanny X-Men #137 hit newsstands and comic book shops forty years ago this summer. I didn’t read it until 1984, when it was collected in this then-newfangled thing called a graphic novel, which I begged my mother to buy for me from the local bookstore, … END_OF_DOCUMENT_TOKEN_TO_BE_REPLACED 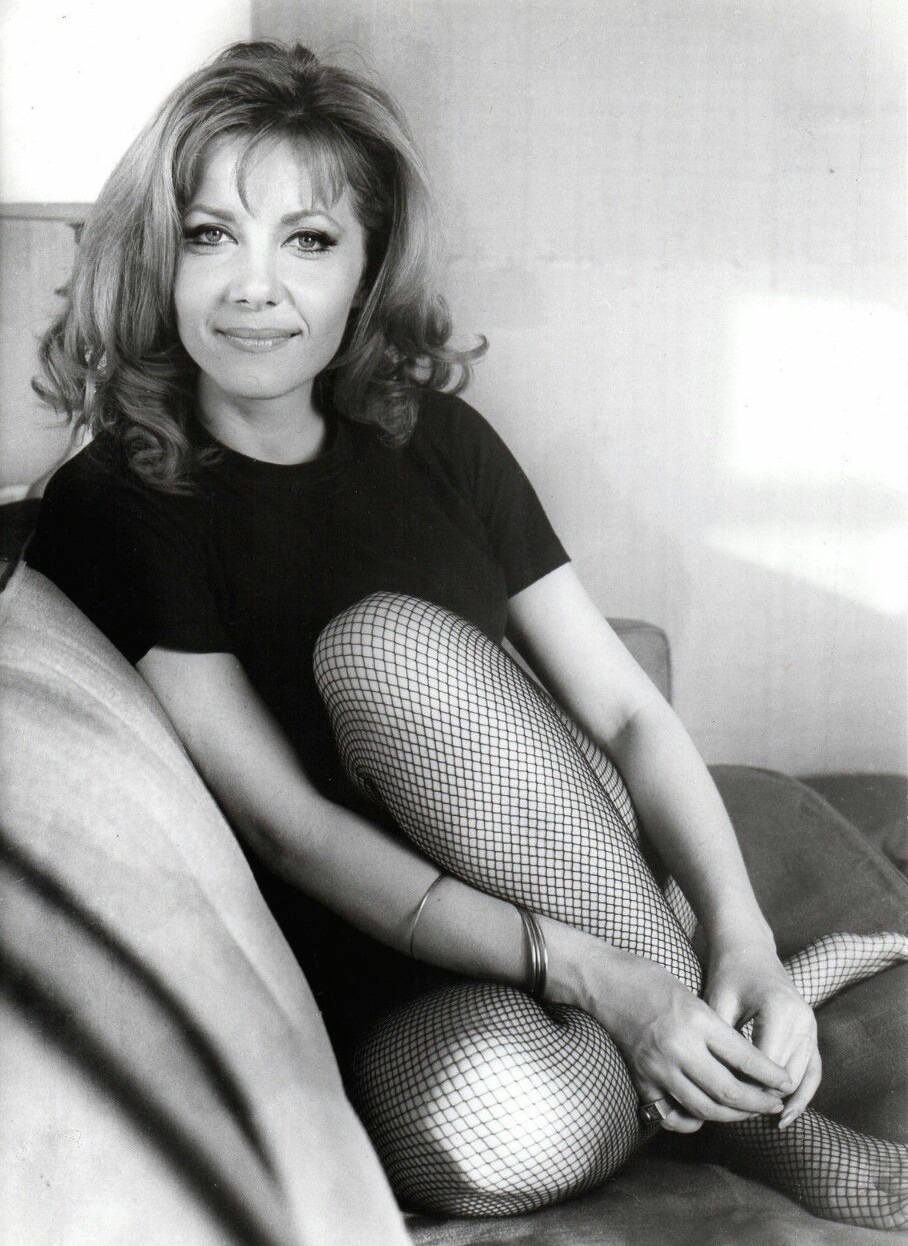 “I think it's very amazing that I do horror films when I had this awful childhood. But maybe that's why I'm good at it.” Ingrid Pitt grew up in Nazi occupied Poland. She survived the concentration camps. A few years later she was a young mother who started a career in film at a time … END_OF_DOCUMENT_TOKEN_TO_BE_REPLACED

Valuing quiet and solitude in academe.

A Writer's Blog That's Not.

Diary of A Movie Maniac

A Personal Journey Through Cinema & Television

Movie reviews and anything else that comes to mind

You think this is a fuckin' costume? It's a way of life!

Pfeiffer Pfilms and Meg Movies
The View From the Door

Obervations from a Broadway stage door

The Starfire Lounge
Blog at WordPress.com.